A bridge between Myanmar and Japan

The trigger of her trips to Myanmar was a video clip in which she was singing a Japanese song in Burmese.“A single song changed my musical career”, the same video went viral through social networks with 250,000 play count in a day. This was the trigger for her musical career in Myanmar and later she performed at the “Water Festival” with an audience of 50,000, which was aired on TV and she gained reputation in Myanmar. 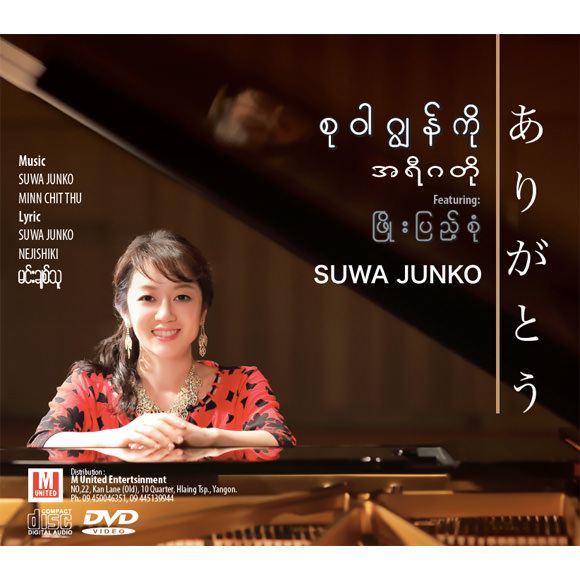 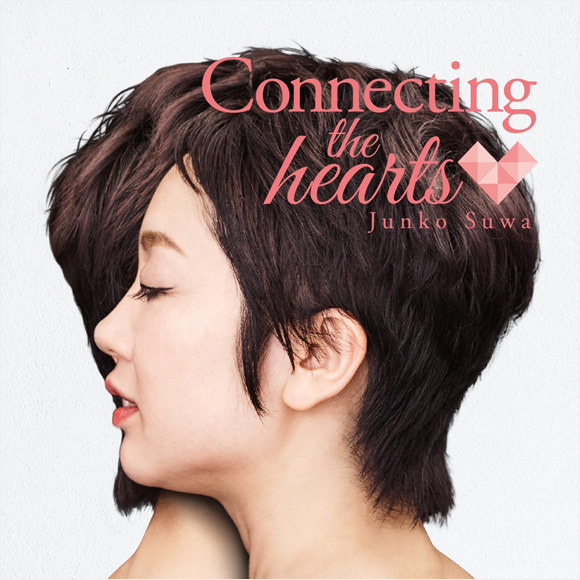 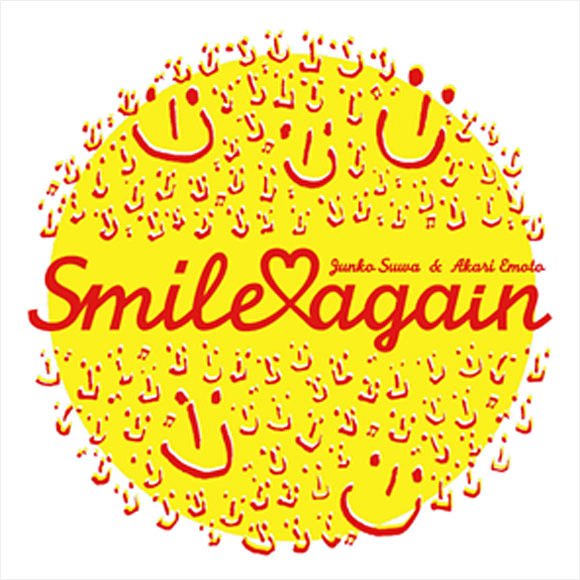 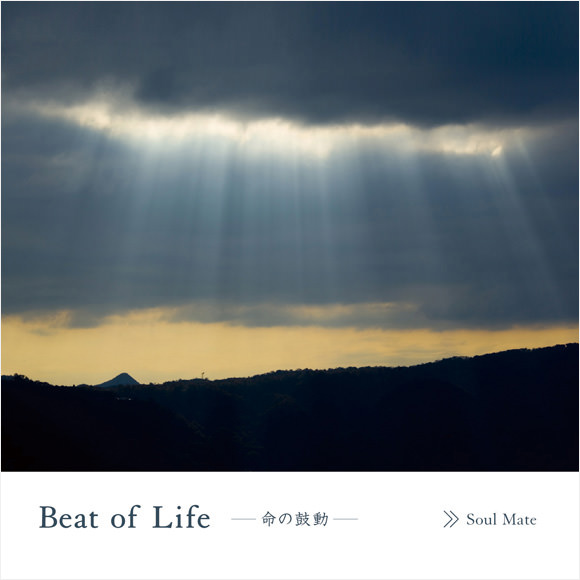 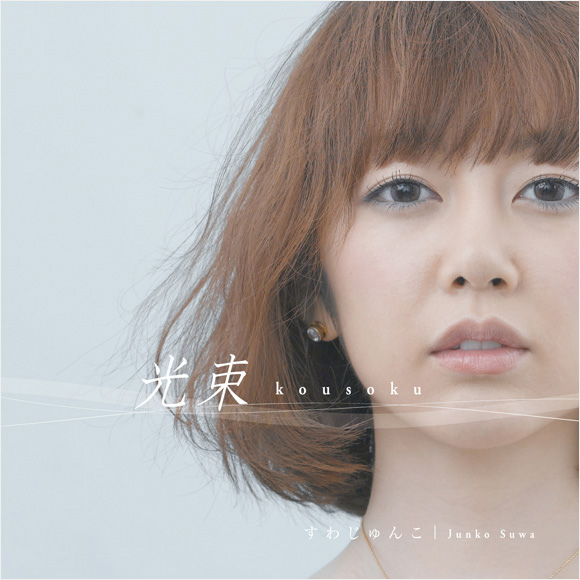 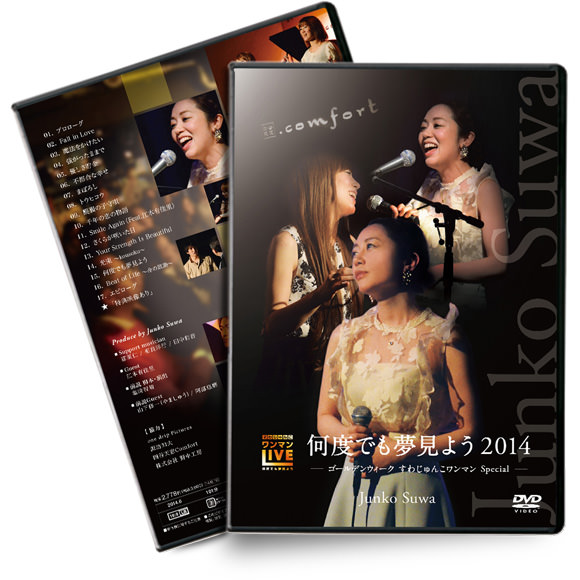